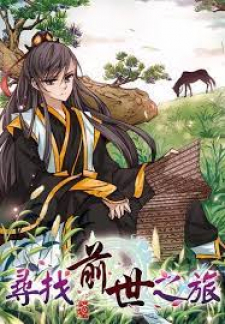 After the case of the Golden Grave, some teenagers befriended the Jianghu, also known as the Martial Arts Alliance, but they could not prevent their separation. While Wuxin returned to the heavens, Xiao Se and Lei Wu Jie also started out on the road to Xueyue City. Xiaguan wind, Shangguan flowers, Cangshan snow, Erhai moon. After many hardships, Xiao Se and Lei Wujie finally arrived at the gates of Xueyue City. Deng Tian pavilion and a small village resided there, and Xueyue City was right behind. In order to meet his loved ones and to help Lei Wu Jie repay his debt, Lei Wu Jie and Xiao Se took on the challenge of ascending the Deng Tian pavilion. Inevitably, their arrival brought on the prologue of a bloodbath.
SHOW MORE ⇩ 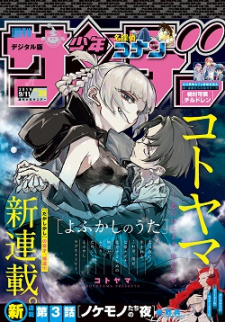 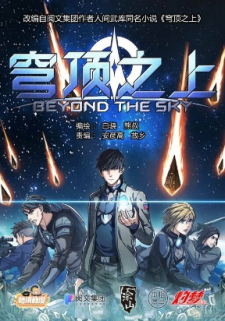 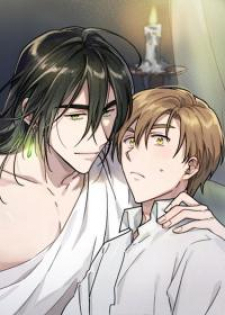 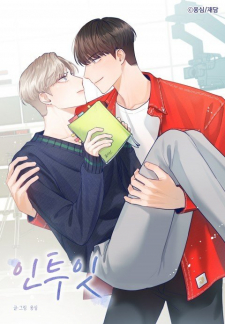 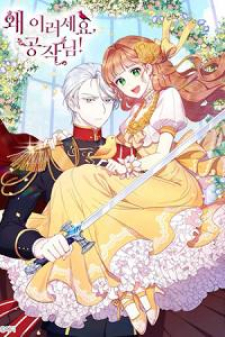 Why Are You Doing This, My Duke!? Webtoon