The Iceblade Magician Rules Over The World

The Iceblade Magician Rules Over The World Manga :

The Arnold Magic Academy, a prestigious school that has produced a lot of great wizards. One boy, Ray White, decided to attend as the only wizard from an ordinary family. He is surrounded by students from aristocratic families and magicians who distance themselves from him. But people don't know. He is a person who has made a lot of achievements in the previous Far East fight, and now he is said to be the strongest of the seven great wizards in the world. Despite being ignored as a magician, he will eventually show his power to those around him?
SHOW MORE ⇩ 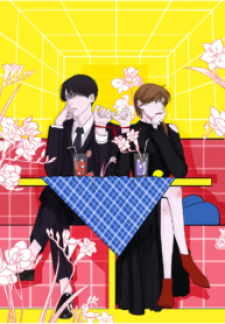 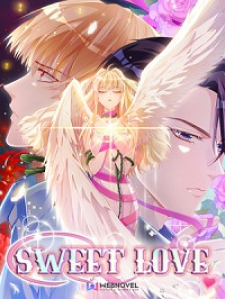 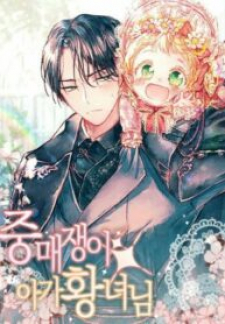 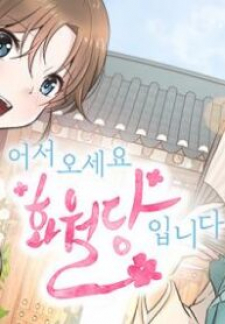 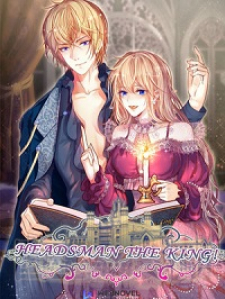 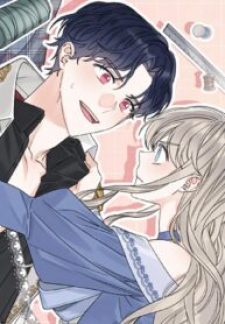 The Boutique At 97Th Sheldon Street