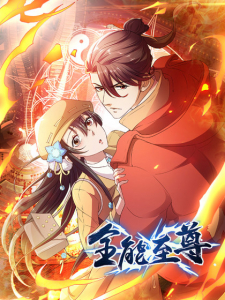 Li Haifeng, a teenager, accidentally broke into the mysterious tomb when he was eight years old. The yin and yang awakened the soul of Xuanyuan Luoxue, the owner of the tomb, and was possessed by Xuanyuan Luoxue. Li Haifeng was later accepted as a disciple. Ten years later…..
SHOW MORE ⇩ 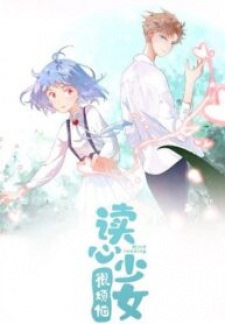 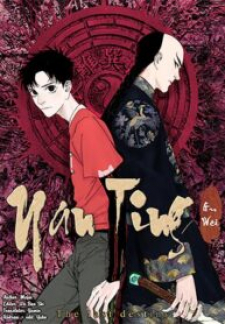 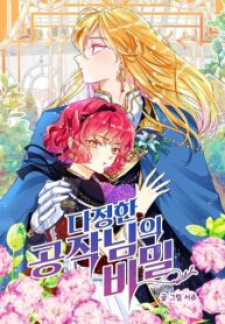 The Secret Of The Friendly Duke 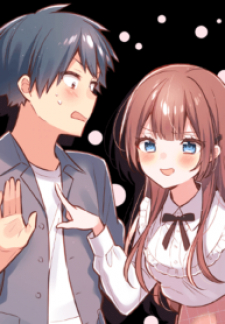 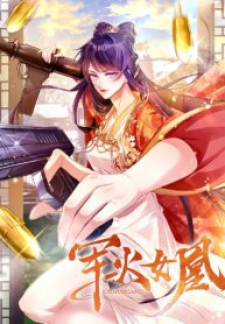 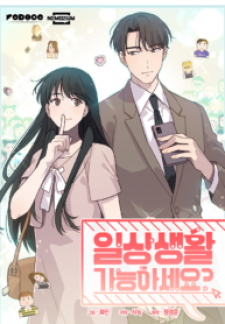