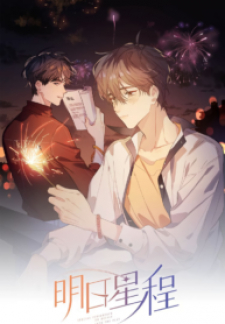 Special Preference Or Deeply Into The Play

Special Preference Or Deeply Into The Play Manga :

Xia Xingcheng, a popular and handsome young actor (small fresh meat) with ordinary acting skills, has been in the entertainment industry for six years and is still only a small star in the 18th line. He thought it would always be like that, but that day, a well-known director approached him with a movie co-starring the movie emperor, who stars in many literary blockbusters. Many opportunities came, but before he could be happy, the style of painting began to feel a little wrong. Is it just being deeply into the play, or something else?
SHOW MORE ⇩ 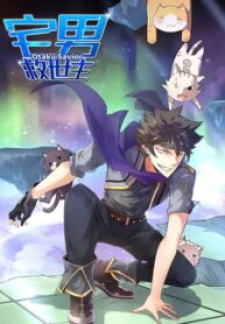 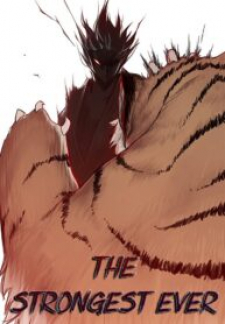 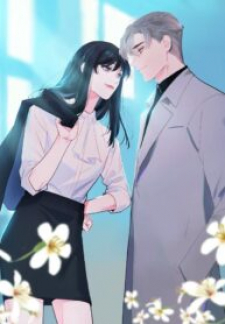 It’S Not That I Want To Wear Women’S Clothing 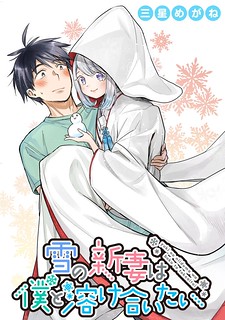