Zookeeper by day, the only “romance” in Bong Yuri's life is helping the animals breed. But when nightfall comes, she becomes Kyo Miyin, the author of a popular online erotic novel, Safari Romance. She adapts her observations of the zoo animals' behavior in heat to her novel, creating a sensational series that draws a crowd. Meanwhile, she's about to be fired by her new boss, who's looking for ways to climb back up the corporate ladder. This new boss is none other than Kang Sanho, the heir to the corporation that owns the zoo. He is not only frustrated by the impasse in his career but also sexually frustrated … until he comes across Safari Romance one night.
SHOW MORE ⇩ 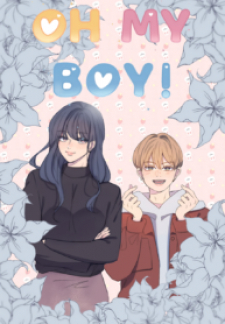 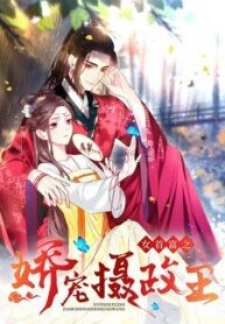 The Pampered Regent Of The Richest Woman 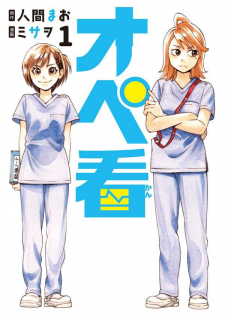 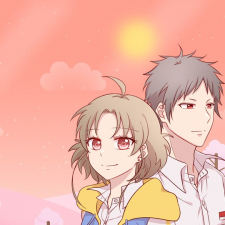 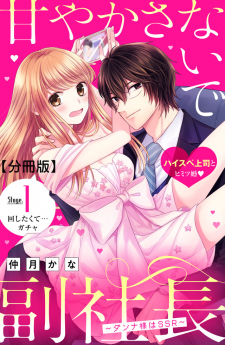