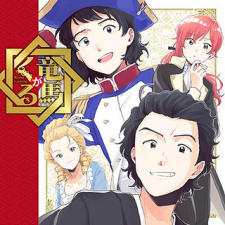 A new story focusing on our historical heroes Sakamoto Ryoma and Napoleon Bonaparte.  From different times and different countries, these two heroes meet! The time period is during Bakumatsu. Sakamoto Ryoma, a leading figure during the Meiji Restoration period, is about to be killed... When he awoke, he found himself in an unknown place. The young man calling out to him looks unreliable at first glance... But it turns out that young man was Napoleon Bonaparte!  However, it seems like this Napoleon is a romantic novelist and holds no interest for revolution... Without the revolution, the whole history of the world will change! Can Ryoma light a revolutionary spirit within Napoleon? Ryoma's skills will be put to the test!!
SHOW MORE ⇩ 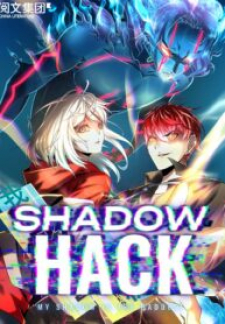 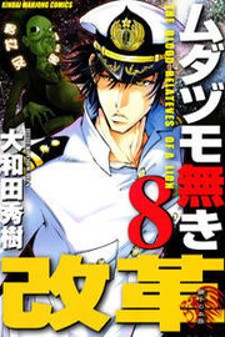 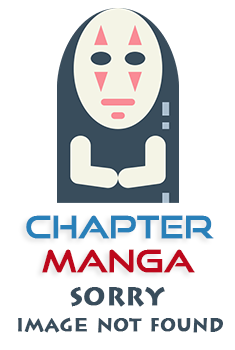 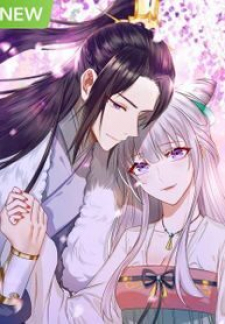 Great Comeback Of The Deserted Princess 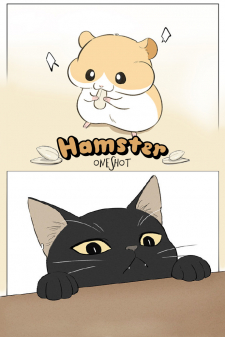