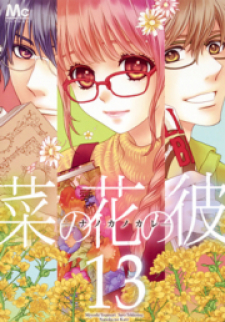 First confession in life. but to see the face only a moment after confession!? calm and deep love story is about to begin. - Nanoka's friends are only interested in boys, leaving Nanoka feeling alone and left out. The truth is, she had a boyfriend before, but was left so heartbroken by his lies that she's not interested in dating anymore. That's what she thought, until an overheard conversation moves her so much that she ends up suddenly confessing to a boy that she's never even seen!
SHOW MORE ⇩ 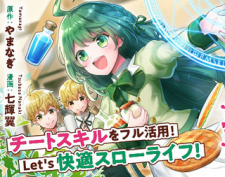 I Will Be Selfish In A Different World! The Story Of A Selfish Saint Candidate

Boku To Watashi To Mama No Natsu 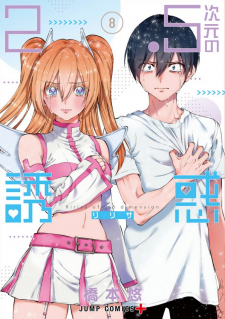 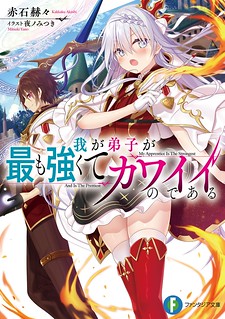 My Apprentice Is The Strongest And Is The Prettiest 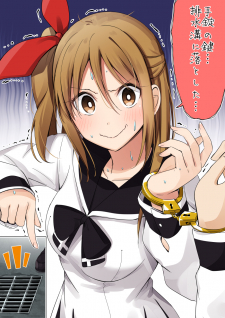 I Was Playing With Handcuffs And Lost The Key.