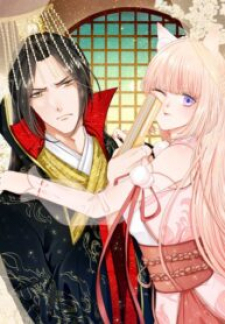 My Horse Is A Vixen

My Horse Is A Vixen Manga :

The super dedicated emperor that “only loves his kingdom and dislikes beauties”, and the unfortunate vixen that “decided to use beauty to ruin the kingdom”. Hu Xiaocha, a vixen who wants to seduce the emperor of the Qian Kingdom, transformed into horse to sneak into the imperial palace. When she’s a horse, the emperor, Bai Liang, treats her with much love. However, when she transform back into a human, Bai Liang turns a blind eye on her… Hey, hey! A vixen also needs to preserve their reputation, okay?!
SHOW MORE ⇩ 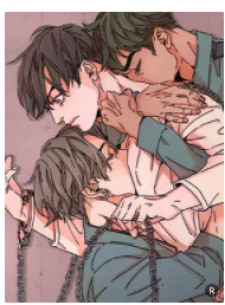 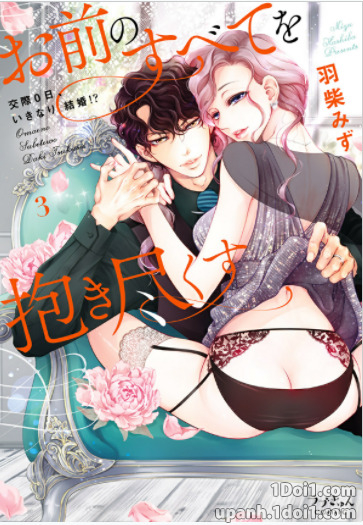 Omae No Subete Wo Daki Tsukusu 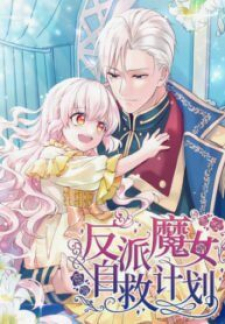 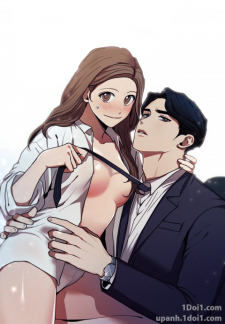 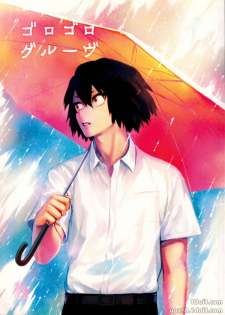 That Time I Was Summoned As A First-Level Monster