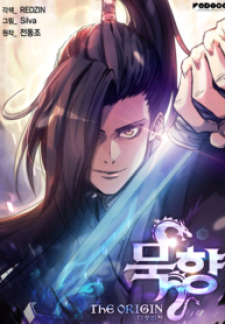 During a turbulent time in the world of murim, Number 2044 was kidnapped as a child and brought to the Demonic Faction in order to train in the ways of assassination. After enduring all of his harsh training and surviving till the end, he was able to earn the title, ‘Mook-Hyang’. However, Mook-Hyang has always had an insatiable thirst, and that was his desire for the sword! It was during this time that Mook-Hyang met his new master, ‘Blade of Illusions, Yoo-Baek’, which became a turning point in his life! Will Mook-Hyang be able to rise to the Profound Demonic Realm that he’s been aiming for all his life? This is the story of Mook-Hyang who ends up fighting against numerous martial masters in order to achieve his goal!v
SHOW MORE ⇩ 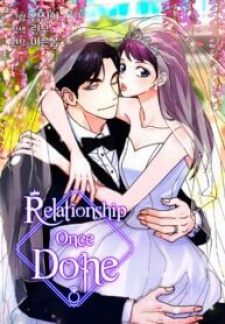 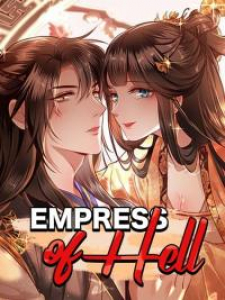 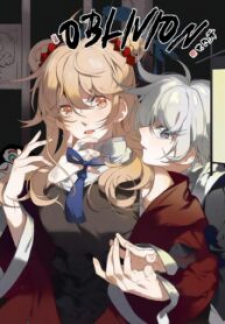 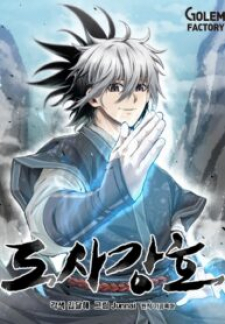 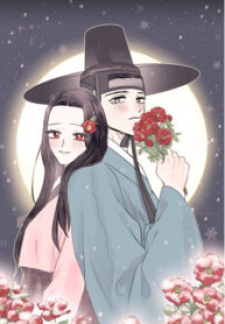