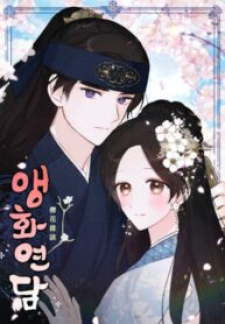 Love Poem For Him

Love Poem For Him Manga :

In the early 11th century, The Goryeo era. A princess named Lee Hwa who was only 18 years old began to realize that her stepmother whom she loved was slowly killing her over the past 10 years. In order to survive the death that haunts her, she leaves Gaegyeong City and relies on a letter give by her teacher. The princess takes an arduous journey to Haeju City to meet a man named Yang Sa-Eon, one of the student most trusted by the teacher.
SHOW MORE ⇩ 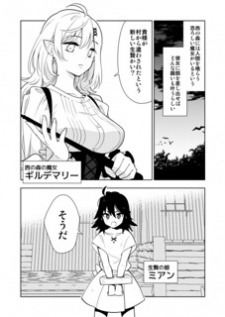 The Struggle-Free Life Of The Witch's Sacrifice 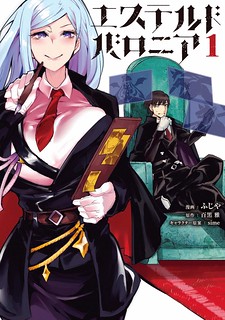 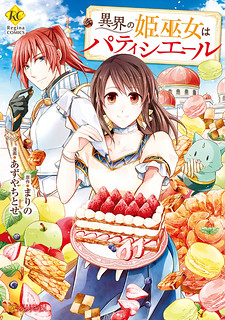 The Saintess Of Another World Is A Pâtissière 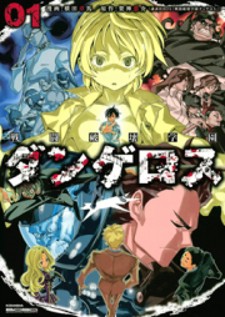 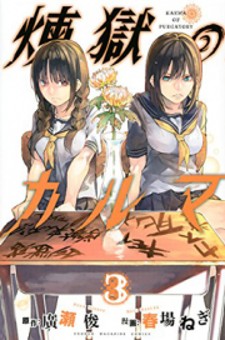