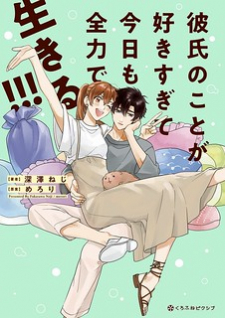 I love my boyfriend so much I'll tell the entire nation. I will love him as long as I live.

An enjoyable love comedy about the boyfriend-otaku who becomes crazy for her cool boyfriend as she showers him with love!


An autobiography, pulled from the tweets of a popular twitter user (Merori) that have also been compiled and made into a novel. 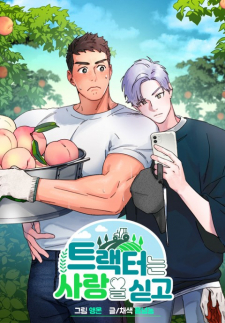 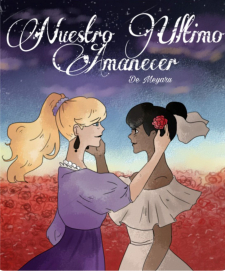 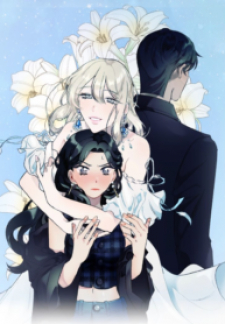 My Brother And I Are Rivals?! 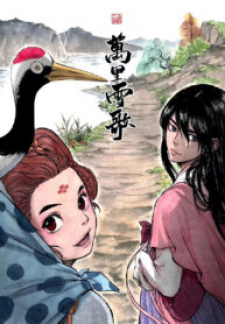 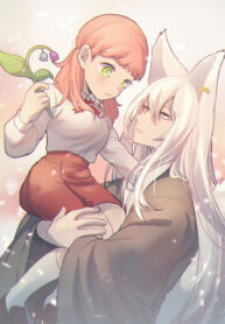 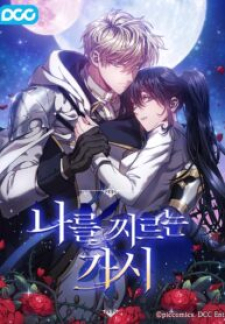 The Thorn That Pierces Me