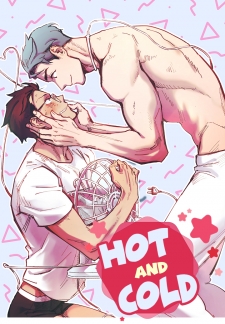 It was a summer when even breathing was hard due to the heat. The air conditioner in An Kyungsoo's room was long broken. As a replacement, his landlord sent him a humanoid air conditioner that is all the rage overseas, taking form in a handsome male model. As soon as it is turned on, it became so cool that he cuddled it, but he can't help feeling a bit weird. As he was cuddling this temporary replacement of his AC, he pressed a button located "somewhere" and it opened it's eyes. Turns out that not only did his humanoid have a handsome face, he also has a kind personality and a gentle voice... This totally perfect AC's over friendliness gradually included skinship, as well as relieving his sex drive that has been long stifled by the heat..
SHOW MORE ⇩ 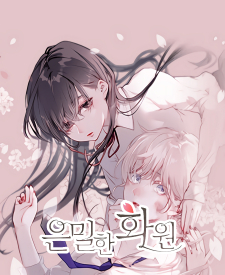 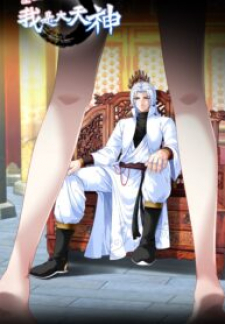 Rebirth Of The Great God 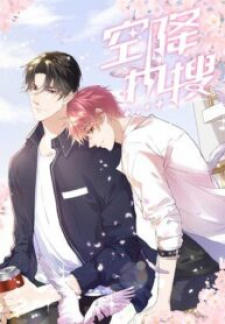 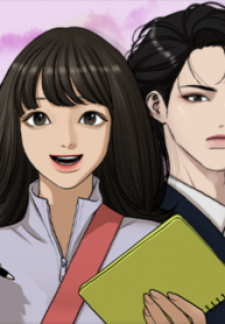 A River Of Hope 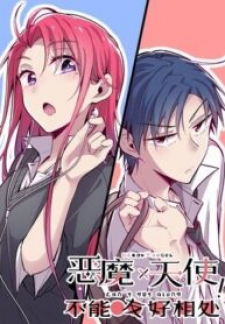