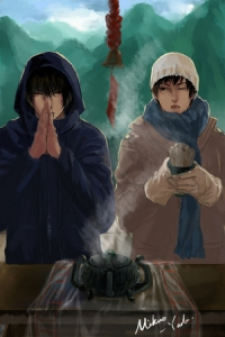 So when his bookseller nephew comes to him with a map to an ancient tomb, Uncle Three sets off to find it, in the company of some grave-robbing colleagues, his nerdy nephew, and a strange poker-faced guy that nobody can quite figure out.

Uncle Three knows that the grave he seeks will lead him and his companions to "another kind of world," but not even he could ever imagine what they are about to find. Lost in a labyrinthine cavern that is full of dead bodies, Uncle Three and his comrades fight for their lives as they come up against vampires, corpse-eating bugs, and blood zombies.
SHOW MORE ⇩ 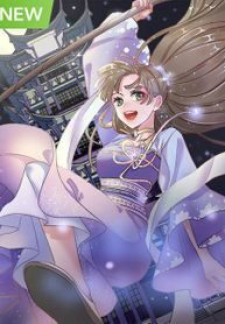 Guide For A Princess-To-Be 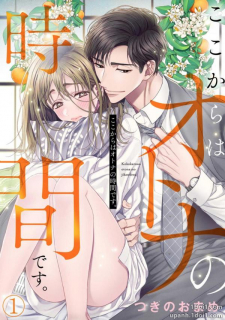 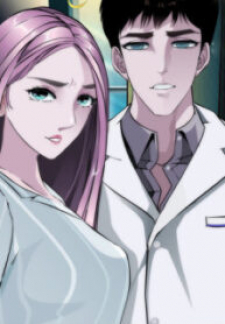 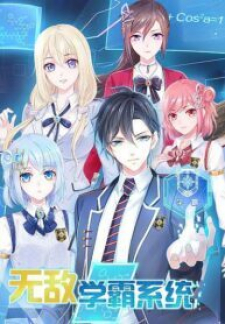