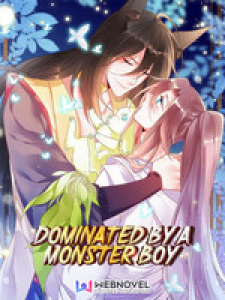 Dominated By A Monster Boy

Dominated By A Monster Boy Manga :

Fang Qi, an alchemist in the modern world, time traveled to a new world ruled by monsters because of an accident during pill refining. He decided to use monsters as materials to refine pills. However, after he woke up, he found himself sitting on the bed like a blushing bride. The “bridegroom” he's waiting for turned out to be a little monster boy called Yuying, and then something really weird happened. The monster boy, always known as a sickly, teeny tiny little kid, suddenly transformed into an adult with really strong manhood.
SHOW MORE ⇩ 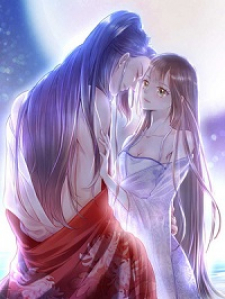 The Queen Against Destiny 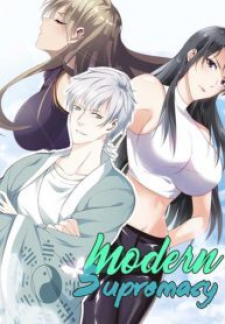 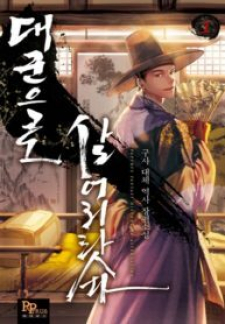 I Shall Live As A Prince 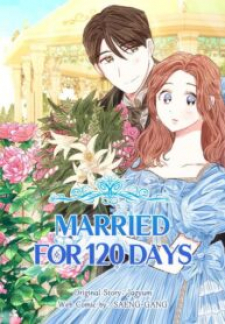 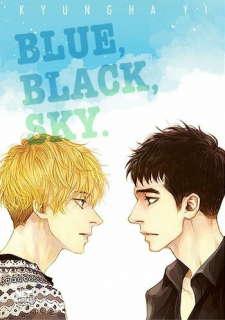