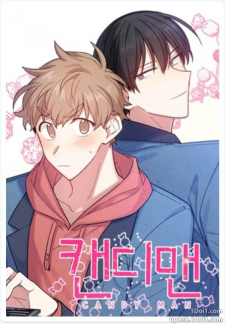 Kyuyeon has an alternate persona in an online game, he pretends to be a female player with a character named “Yorong” only to rip off items from other clueless users. One of “her” diehard fans named “Yeommin” showers Kyuyeon with gifts day and night. He's happy but at the same time, Kyuyeon feels a bit pressured about Yeommin because he's always asking “Yorong” for a date. To top it all off, Kyuyeon finds out that Yeommin is his handsome classmate called Kimin Yeom. How is he going to get out of trouble?
SHOW MORE ⇩ 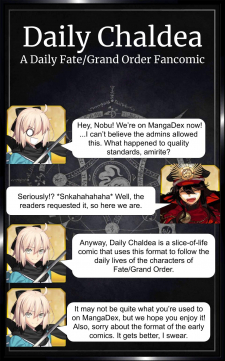 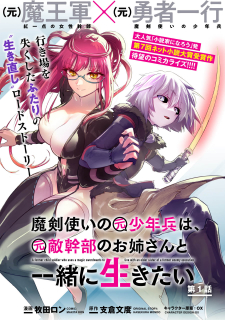 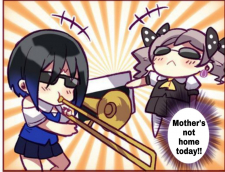 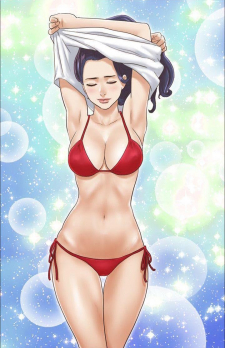 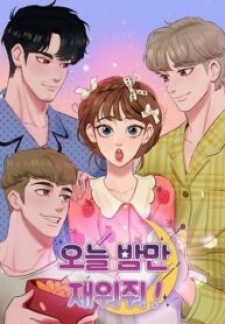 Let Me Stay Over Tonight! 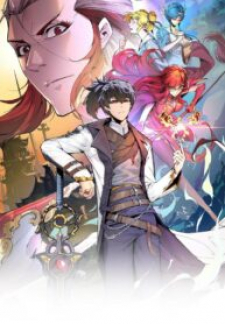